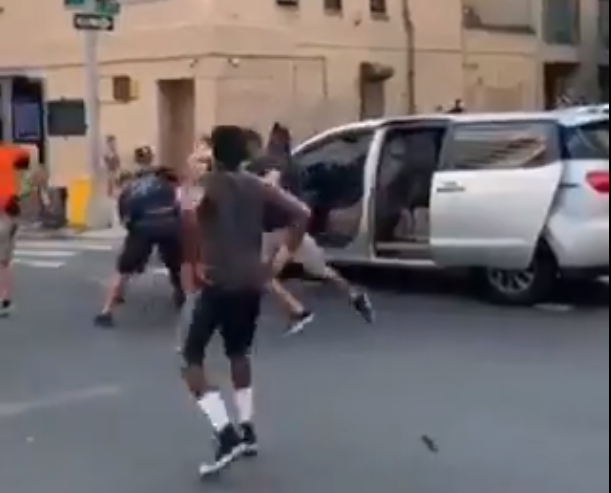 The NYPD has begun to take people in unmarked vans, the same strategy used by the feds in Portland, but there are no feds here. Many people have expressed outrage and online trashing of the police department has begun.

NYC is taking after Portland – a trans femme protestor was pulled into an unmarked van at the Abolition Park protest – this was at 2nd Ave and 25th Street pic.twitter.com/1PDhSYuK9h

The NYPD issued a statement saying the protester was taken in by the Warrant Squad for “damaging police cameras during five separate criminal incidents in and around City Hall Park.” The NYPD later told NBC News that using unmarked vehicles for these types of operations is “customary.” 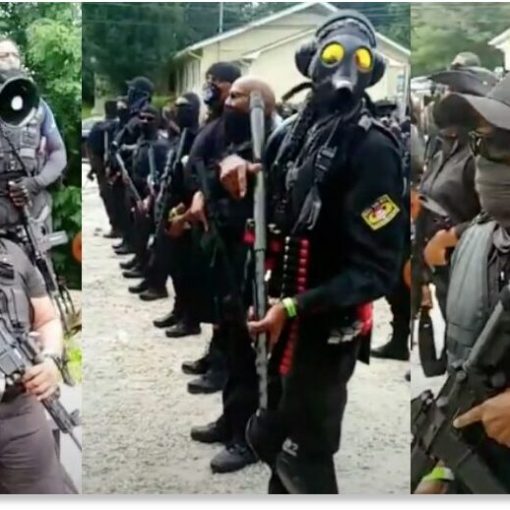 July 26: The NFAC (Not Fucking Around Coalition) is a black nationalist militia that held a rally in Louisville yesterday, with a […] 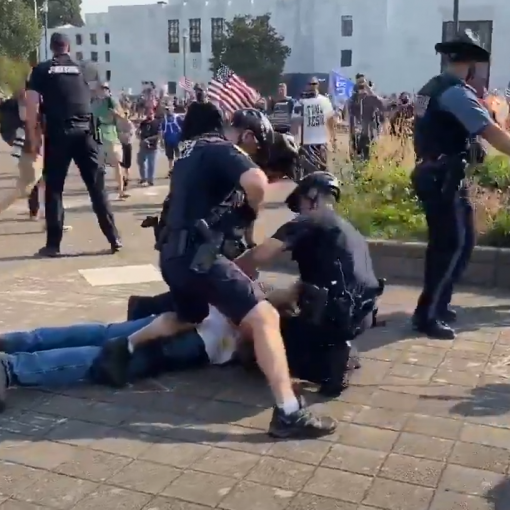 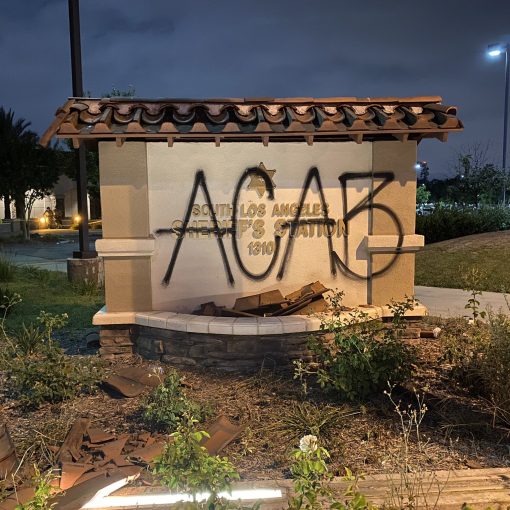 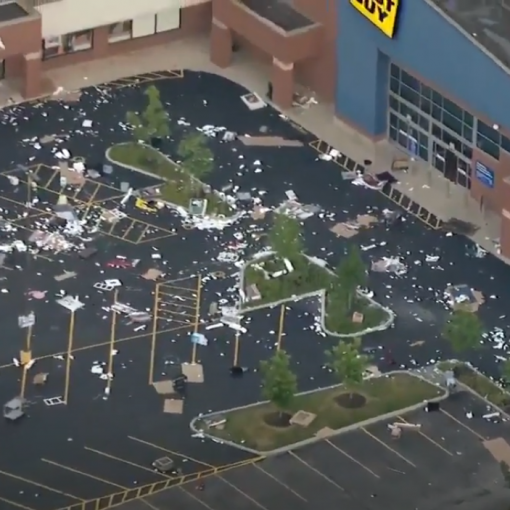