A rally was held in Fredericksburg, notably the site of a massive Union defeat during the civil war, in which a crowd of mostly white people waved flags of the Thin Blue Line and chanted “back the blue”. It is found in polling that the general populace does not agree with these kinds of actions, by far preferring Black Lives Matter over Blue Lives Matter, seeing as one is a defense of a class of people whose identity is flexible while the others’ is based on a response to hatred of humans simply based on their skin color. 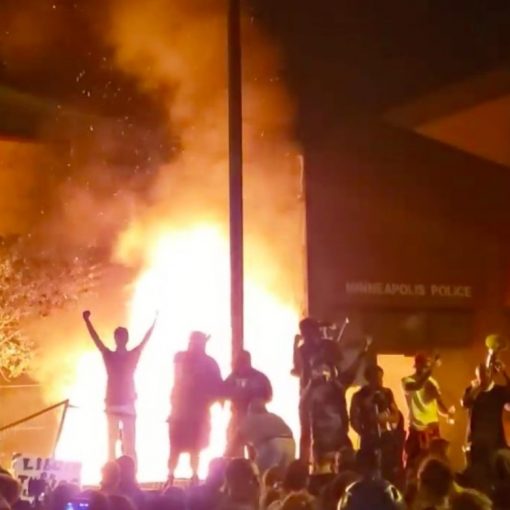 The George Floyd Uprising began on May 25th after the brutal murder of George Floyd in Minneapolis by officer Derek Chauvin. This […]