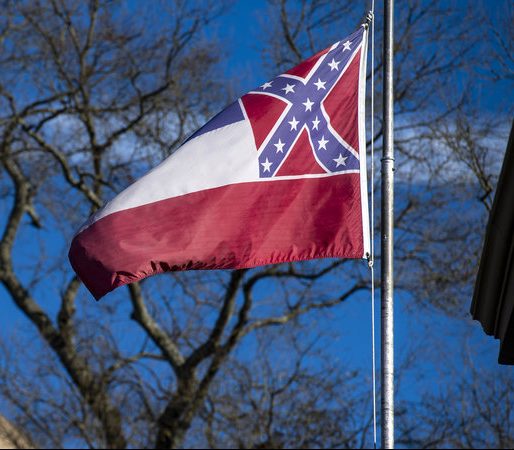 Lawmakers in Mississippi voted to remove the Confederate battle emblem from the state flag on Sunday, clearing the way for Republican Gov. Tate Reeves to sign the measure into law.

Several potential flag designs have appeared as alternatives to the already-existing one. The one below appears to be the most popular among Mississippians and vexillologists.

Unfortunately, Mississippi states that any flag will have to include the words ‘in God we Trust’ in them, meaning that even if this flag passes, it would have to be amended in order to fit the etiquette. 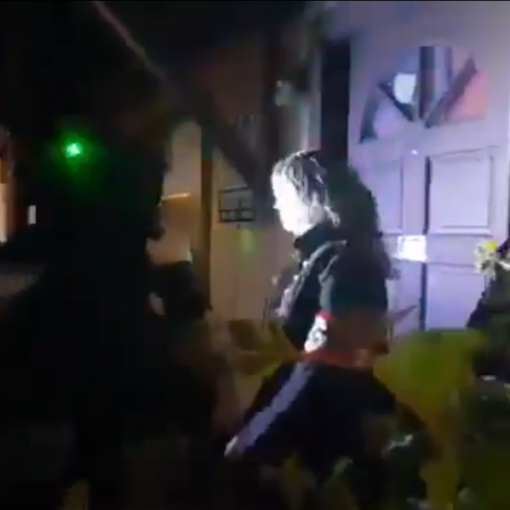 A Nazi woman was confronted by several protesters in Portland after she was sighted wearing a swastika armband.

A third night of demonstrations continue in Kenosha, with several protests in the center of the city and outside the courthouse. A 17-year-old Chicagoan shot 3 people and killed two, and was not arrested until a massive online campaign; he is now facing 1st-degree murder charges. 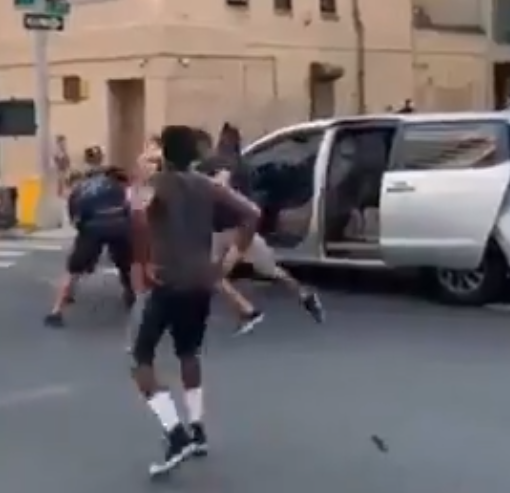 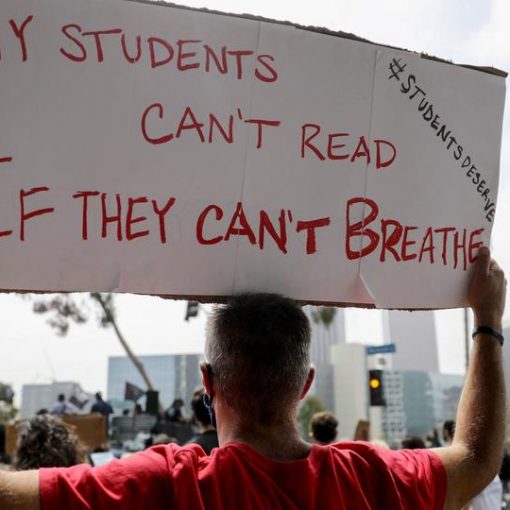