J25 was a day of solidarity with Portland protesters. An extended documentary of the Pacific Northwest uprising is linked. Several hubs for mass protests were in Seattle, Marin, Olympia, Austin, and Portland. Notable events also happened in Louisville, but not tied to J25.

In Austin, a protester was shot and 3 others wounded by gunfire coming from a drive-by car.

In Oakland, the courthouse was set on fire by the local Youth Liberation Front chapter and other anarchists.

The Seattle Youth Liberation Front burned down a construction site of a new juvenile detention center in the area.

So many tear gas canisters were thrown in Olympia that it seeped into buildings and gave people asthma attacks.

In Marin County, California, some members of the YLF threw down a banner drop on a landlord’s building that they have kept abandoned for years.

Portland, being the center of J25, had many clashes with police and federal agents during the day; Portland is now facing air pollution as a result of the amount of tear gas being deployed on the streets. 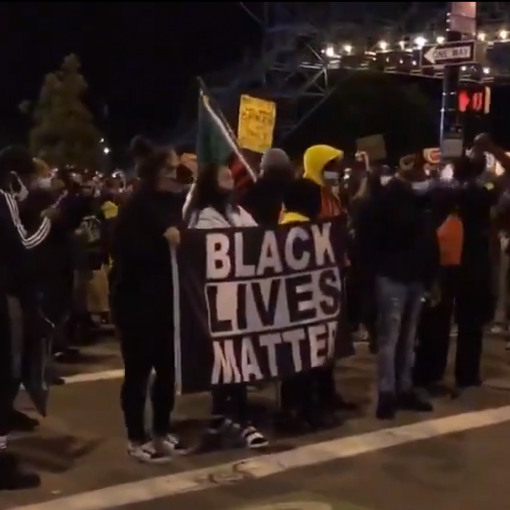 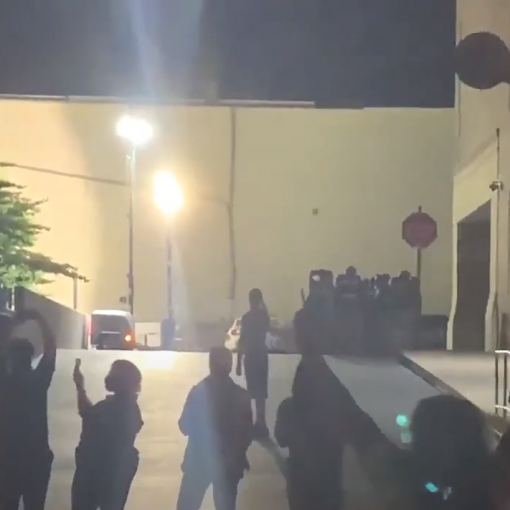 On the 13th of September, the police shot and killed an autistic man in Lancaster, Pennsylvania. They left his body in full […] 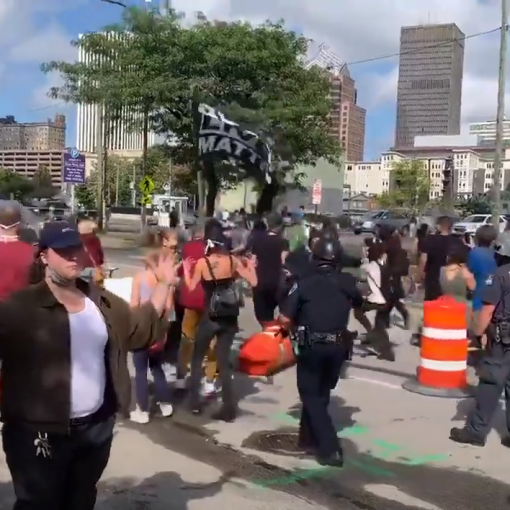 Daniel Prude was strangled by police after having a mental health episode and complying with everything that the police asked of him. Protests have been met with significant brutality, with police in Rochester being as violent and using the same tactics as those in Portland. 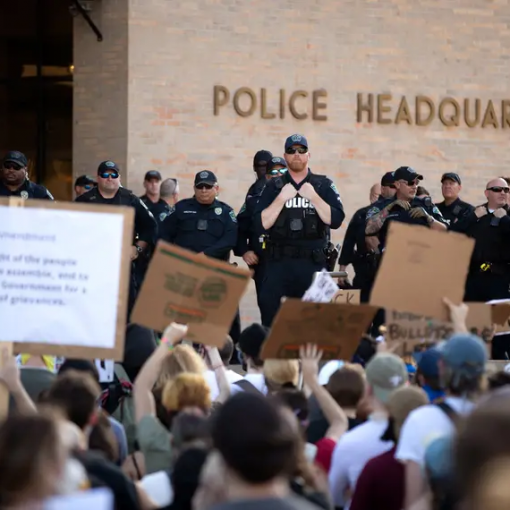 Austin’s city council unanimously voted to cut the police budget by a third on Thursday. The money will be reallocated to food […]