In the morning of June 29th, 2 shooters in a stolen SUV went through Cal Anderson Park, firing 15 shots, and then returning ~15 minutes later, tried again. The 2nd time, however, the security militia of CHAZ caught up to them, and shot out the tires, the windshield, and hit them both. Police refused to take them in, and the same reaction came from the paramedics and fire department. CHAZ medics themselves drove the shooters to the hospital, where it appears that one may die and another will stay severely wounded, but alive.

Tires shot out, two through the windshield (driver and passenger), blood all over the inside of the vehicle (which I'm not gonna show) and all over the ground. Medics provided aid but I'm hearing one was DOA with a headshot and the other is in the hospital and may die.

This is seen as a big victory for the leftists within CHAZ, proving that the armed militias within the zone are necessary for the protection of the protesters, and are also the only thing preventing a full-scale invasion of the area by the SPD. 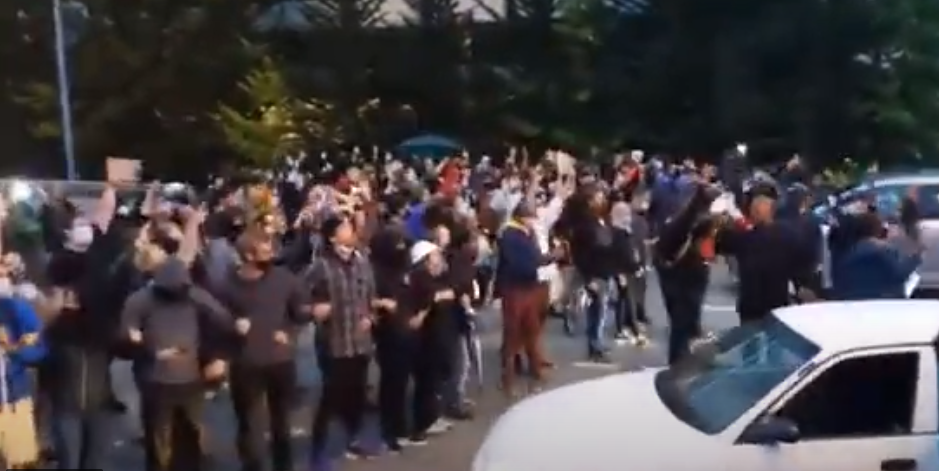 Last evening, the members of the CHAZ coalition of protestors marched down the Seattle Freeway. Many people saw this as a sign […] 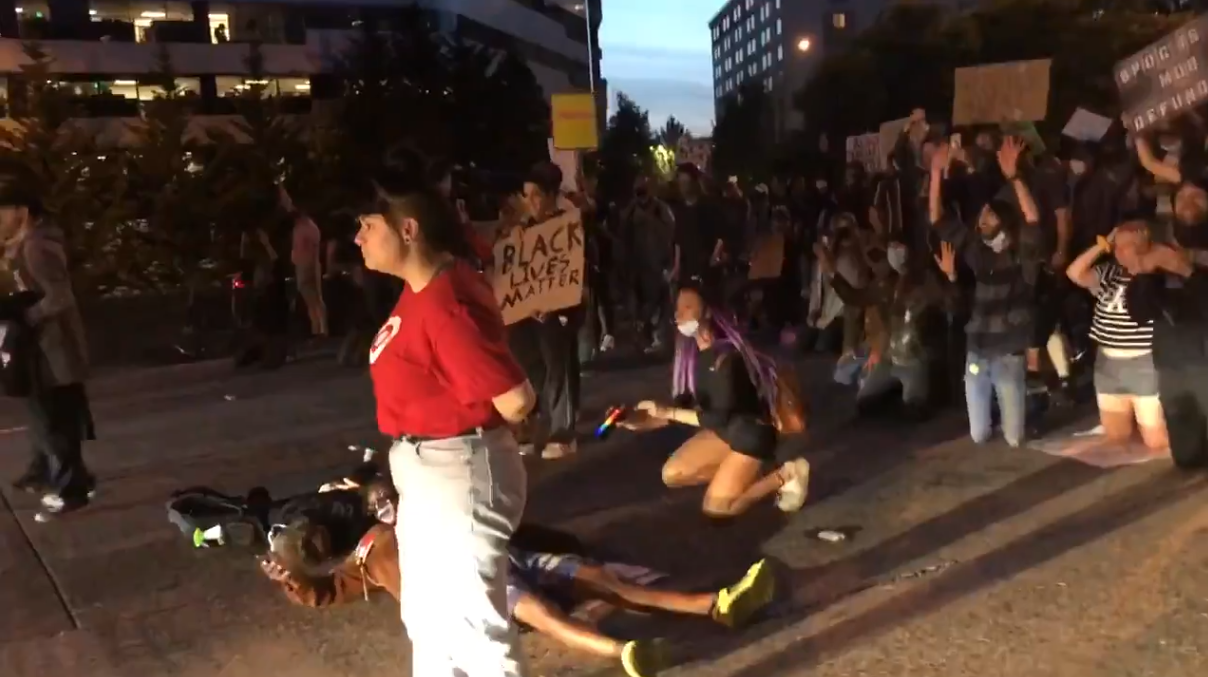 Several drivers appear to have been shown joining the protesters marching down the I-5 in Seattle. 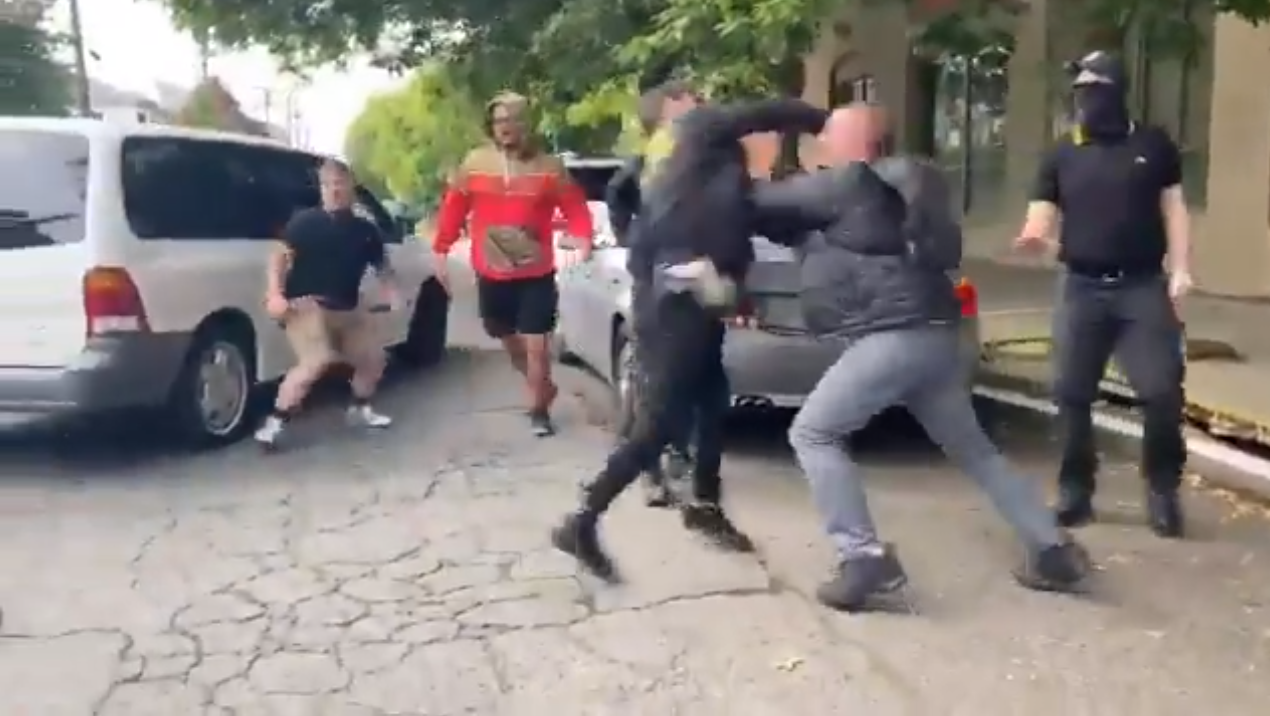 CHAZ protesters marched on the Seattle Police Department’s West Precinct last night. They are apparently doing this in order to put pressure on Seattle to take the steps to further abolition.